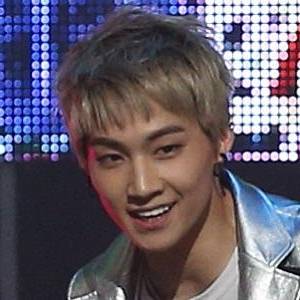 Singer who is most known for his work with the South Korean hip-hop group Got7 and the side project JJ Project. In addition, he has starred in television dramas such as Dream High 2 and When a Man Falls In Love.

He was born Im Jae Bum.

Before being confirmed as a member of Got7 in December 2013, he auditioned for JYP Entertainment and trained for almost two years.

He has appeared on a number of variety shows, including King of Food, We Got Married and Quiz to Change the World.

He co-starred with actress Kang So-ra in Dream High 2.

JB's house and car and luxury brand in 2021 is being updated as soon as possible by in4fp.com, You can also click edit to let us know about this information.

JB Binladen - Not A Rapper | Shot By: @DADAcreative