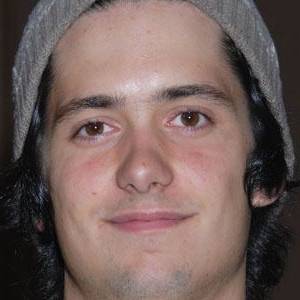 Hugh Payne and Preston Shackleton in the television programs Twenty Good Years and Cracking Up, respectively. He's also been in prominent shows including CSI: NY and The Closer as a guest star.

His mother, Michelle, had a successful career as a costume designer. He grew up with three sisters named Madison, Mallory and Macy. He and his wife, Alexa, welcomed a son named Henrik.

His first roles were in the feature films My Way Home and The Story of Us, which were released in 1998 and 1999, respectively.

He had roles in the films Sky High as Lash and Easy A as Anson.

Information about Jake Sandvig’s net worth in 2021 is being updated as soon as possible by infofamouspeople.com, You can also click edit to tell us what the Net Worth of the Jake Sandvig is

Jake Sandvig is alive and well and is a celebrity actor

He had a one episode stint on Veronica Mars which starred Ryan Hansen .

Jake Sandvig's house and car and luxury brand in 2021 is being updated as soon as possible by in4fp.com, You can also click edit to let us know about this information. 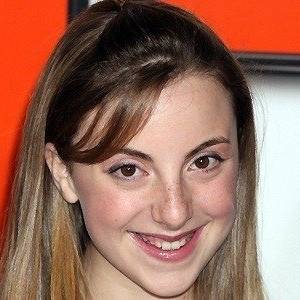 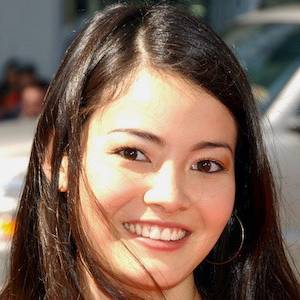 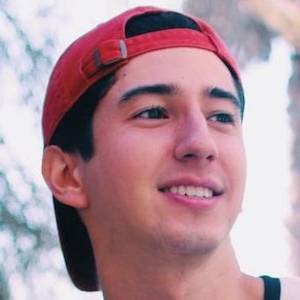 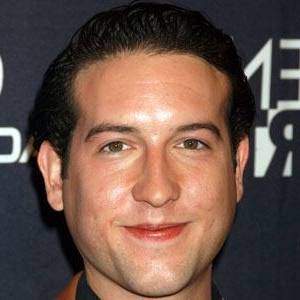