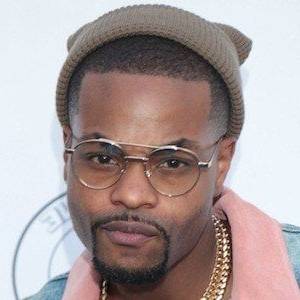 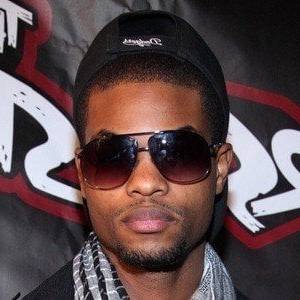 Andrew Byron Bachelor , also known as King Bach is a Canadian-American Internet personality, actor, composer, rapper and comedian who rose to fame on the now-defunct video sharing service Vine, where he had 11.3 million followers, making him the most followed user on the platform.Bachelor ventured into acting, first receiving recognition for starring on the Adult Swim series Black Jesus . He rose to mainstream prominence for his roles in the comedy films Meet the Blacks and Fifty Shades of Black , the teen romance films When We First Met and To All the Boys I've Loved Before , the horror comedy films The Babysitter and The Babysitter: Killer Queen , and the disaster film Greenland .

Andrew Bachelor, often known as King Bach on Vine, is a Vine royalty known for his bizarre 6-second comedic sketches that have won him over 16 million followers. He'd delivered the word loud and clear that he takes his newfound vocation seriously by including special cameos by Justin Bieber, Keke Palmer, and Tyga in some of his videos. Andrew, in addition to being a Vine personality, also makes amusing YouTube videos, advertisements, and has been in multiple films, amassing a fan base of millions in such a short period of time. He currently has so many projects on the go that he has to decline the majority of requests for sponsored Vine videos! He's also active on his Bachelors Pad TV YouTube channel, which has over a million subscribers. He does his own sketch comedy and movie parodies using content that is comparable to his other channels. His online video content is supported by many web publications, including FSU News. He has been in popular TV shows such as 'My Pyramid' and 'Burn Notice.' He appears frequently on MTV's Wild 'N' Out with Nick Cannon and Showtime's House of Lies. He frequently shoots for his film series when he is not on social media. He is currently filming for the Adult Swim Channel's 'Black Jesus,' a TV series. He is currently employed by Ingrid Bachelor (CPA of Bachelor & Associates), Evan Silverberg at Underground, and UTA.

He was born Andrew Bachelor; both of his parents were accountants. He dated fellow Vine star Liane Valenzuela .

He earned a bachelor's degree in business administration from Florida State University, where he also excelled in track and field.

He began appearing regularly as himself on the improv comedy series Wild 'N Out on MTV. He is extremely popular on Instagram with over 15 million followers.

King Bach's estimated Net Worth, Salary, Income, Cars, Lifestyles & many more details have been updated below. Let's check, How Rich is He in 2021-2022? According to Forbes, Wikipedia, IMDB, and other reputable online sources, King Bach has an estimated net worth of $3 Million at the age of 34 years old in year 2022. He has earned most of his wealth from his thriving career as a Comedian, Internet personality, actor, Rapper from Canada. It is possible that He makes money from other undiscovered sources

He has collaborated with fellow web star Iman Crosson , AKA Alphacat, on several YouTube videos.

King Bach's house and car and luxury brand in 2021 is being updated as soon as possible by in4fp.com, You can also click edit to let us know about this information.

● King Bach was born on June 26, 1988 (age 34) in Toronto, Canada ● He is a celebrity tv actor ● His full name is Andrew B. Bachelor● The parents of King Bach are Ingrid Mourice, Byron Bachelor● King Bach has 1 sibling in His family: Christina Bachelor● His height is 5ft 8 (173cm)● You can find His website below: http://www.andrewbachelor.com/ 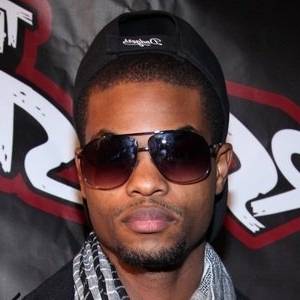