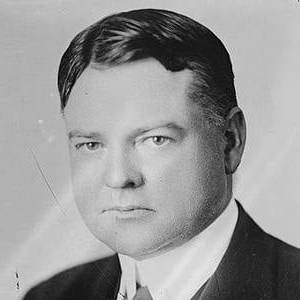 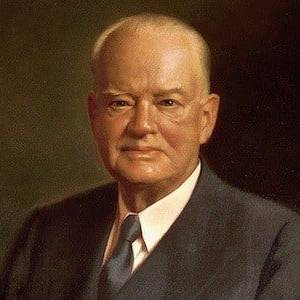 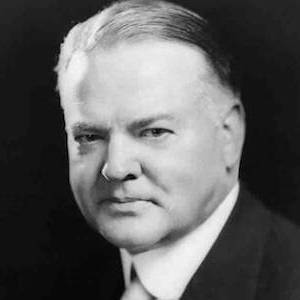 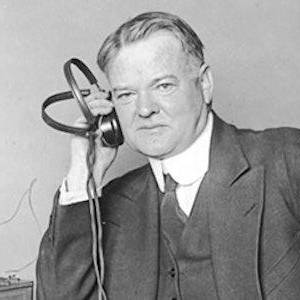 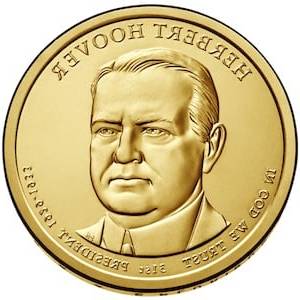 Herbert Clark Hoover was an American politician and engineer who served as the 31st president of the United States from 1929 to 1933 and a member of the Republican Party, holding office during the onset of the Great Depression. Before serving as president, Hoover led the Commission for Relief in Belgium, served as the director of the U.S. Food Administration, and served as the third U.S. secretary of commerce.

Herbert Hoover was the United States' 31st President, serving from 1929 to 1933. He was a Republican who rose to prominence as a result of his humanitarian efforts to aid millions of Europeans during and after World War I. Hoover, a mining engineer by trade, was one of the few US presidents to be elected without prior electoral experience or a high military rank. He was born in Iowa to hardworking Quaker parents and enjoyed a happy upbringing until his father died when he was six years old. Three years later, his mother died as well, leaving him an orphan. He was then raised by his uncle, Dr. John Minthorn, who instilled strong work ethics and moral ideals in the young kid. He earned a geology degree from Stanford University and went on to have a successful career as a mining engineer. He became involved in the relief operations after World War I broke out, leading a team of volunteers in providing food, clothes, and other supplies. During this period, he also became Chairman of the Belgian Commission for Relief (CRB). He went on to become the United States Secretary of Commerce, and then decided to run for President, which he handily won. His presidency, however, was short-lived, since the Wall Street Crash of 1929, which triggered the Great Depression, occurred just months after he entered office.

His parents were Jesse Hoover, a blacksmith and farm implement story owner, and Hulda Randall Hoover. He was married to Lou Henry from 1899 until her death in 1944.

During his time at Stanford, he served as a student manager for the football and baseball teams.

He was a mildly prolific author, releasing 16 books during his lifetime, the last of which was about fishing, titled Fishing for Fun--and to Wash Your Soul.

He and Harry S. Truman became close friends after World War II and Truman appointed him to the Hoover Commission with the goal of removing waste and inefficiency from government. 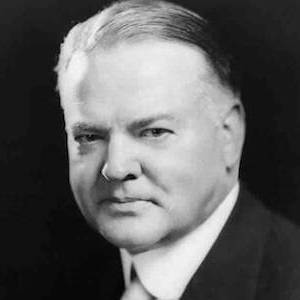