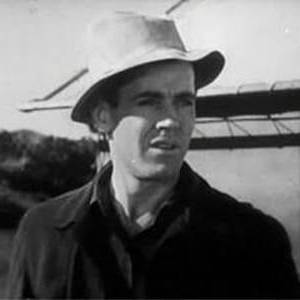 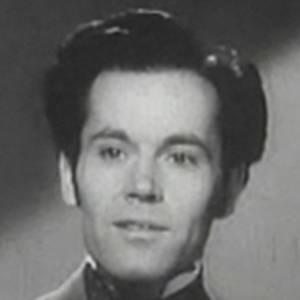 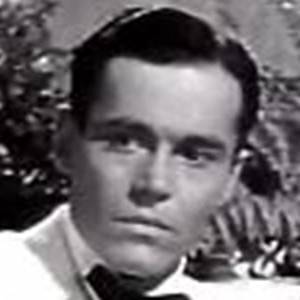 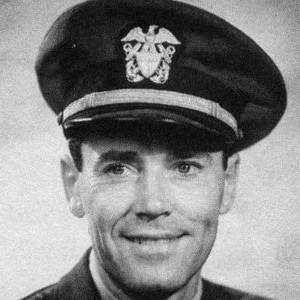 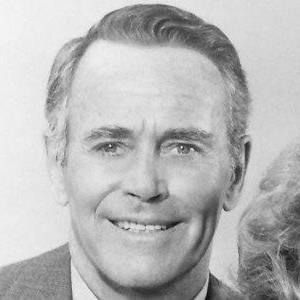 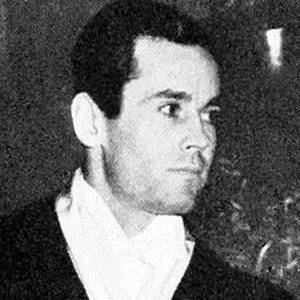 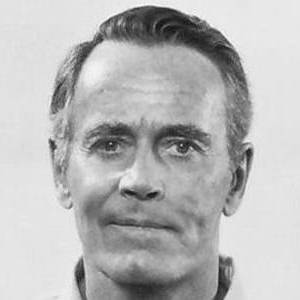 Henry Jaynes Fonda was an American film and stage actor who had a career that spanned five decades on Broadway and in Hollywood. Fonda cultivated a strong, appealing screen image in several films now considered to be classics.

Henry Jaynes Fonda was a well-known American actor who appeared in films and on stage in the early twentieth century. Initially, he was a shy, small boy who was passionate with guys scouts while avoiding females as much as possible. He suddenly got tall and attractive near the conclusion of his school years. His ambition in life was to be a journalist, but when he was twenty, his mother's friend Dorothy Brando, who also happened to be Marlon Brando's mother, was putting on a play called "You and I" at Omaha Community Hall in Nebraska. Fonda auditioned for the main role at her request and fell in love with the craft right away. He not only proved to be an excellent performer, but he also began to study everything from stage production to set design. However, it wasn't until he played the lead in 'Merton of the Movies' that he decided to pursue acting as a profession. He began his career in New York, where he tried his luck on Broadway, before moving to Hollywood. He was quickly dubbed "One Take Fonda" and went on to become one of America's biggest actors, appearing in 106 films, TV series, and shorts throughout the course of his almost five-decade career.

He is the father of actors Peter Fonda and Jane Fonda .

At the University of Missouri, he majored in journalism.

His son and daughter both became famous actors and he starred in 12 Angry Men.

Lucille Ball was once his costar in a family comedy called Yours, Mine and Ours. 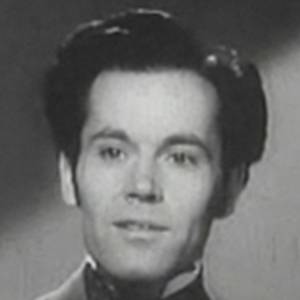