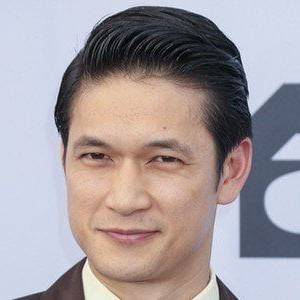 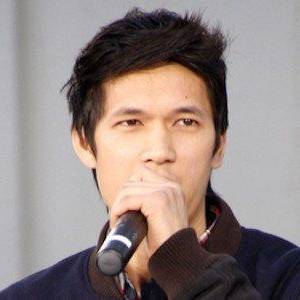 Harry Shum Jr. is a Chinese-American actor, singer, dancer, and choreographer who is best known for his lead role in the hit musical series Glee. Harry, who was born in Costa Rica and reared in California, spent a lot of time in school participating in extracurricular activities. He was a football player who also acted in school plays. In the 2004 dance film You Got Served, Harry made his on-screen debut as a dancer. After that, he appeared in a number of minor dancing parts in films such as 'Stomp the Yard' and 'Center Stage: Turn It Up.' He made a huge professional breakthrough in 2009 when he was cast in one of the lead parts in the musical comedy"drama series Glee. He portrayed Mike Chang, a footballer who eventually realizes his aptitude for dancing in the series. He subsequently went on to star in the Mortal Kombat: Legacy television series and the criminal drama film Revenge of the Green Dragons. He's been a part of a few online series, including 'Caper' and 'Single by 30.'

He and his two older sisters moved from Costa Rica to the States when he was six years old. He married Shelby Rabara in 2015.

Shum was admitted to San Francisco State University, but he only attended for three months to focus on his dancing career, which he began in 2002 as a dancer on BET's Comic View.

He had a small role in the film Our Family Wedding (2010), starring Forest Whitaker .

Harry Shum Jr.'s house and car and luxury brand in 2021 is being updated as soon as possible by in4fp.com, You can also click edit to let us know about this information. 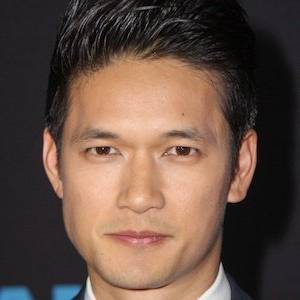