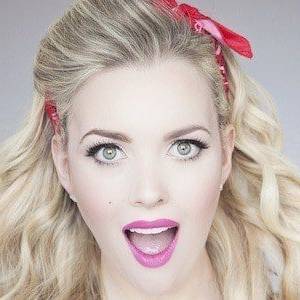 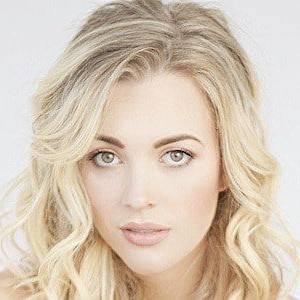 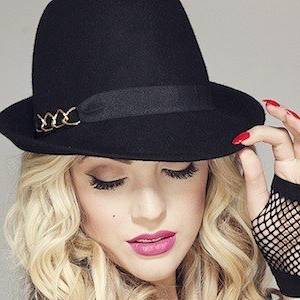 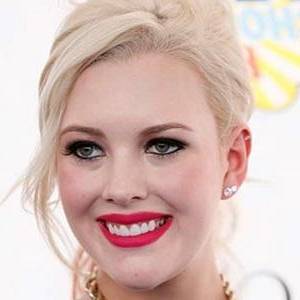 Singer-songwriter, model, and actress who rose to prominence as an opening act for Aleesa, a performer on Season 3 of Next Star, and the organizer of a charity Taylor Swift Katy Perry tribute performance.

She was born in Cambridge, Ontario, Canada and grew up with a younger sister.

At the age of two, she started performing in front of an audience by local karaoke restaurants, and at the age of five, she was competing in singing competitions.

At the age of 10, she wrote her first song called "If We Could Love Like We Love Money," a song so well written that she was given the opportunity to record at a local studio. She became the youngest artist ever to perform at Move to Define at City Hall in Kitchener, Ontario.

She was featured in a Miley Cyrus /Hannah Montana tribute show.

Hailey Reese's house and car and luxury brand in 2021 is being updated as soon as possible by in4fp.com, You can also click edit to let us know about this information. 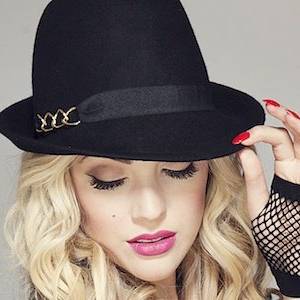