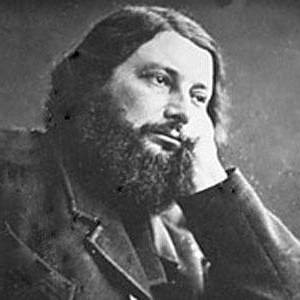 French painter and leader of the 19th century realist movement whose best known works included "Seaside" and "Sleep." He used his art to challenge the established social and moral structures of his day.

His sisters, Zoé, Zélie, and Juliette, served as live models for his early works. His well-known work, "A Burial at Ornans" from 1850, depicted the funeral of his great uncle.

His early painting, "Odalisque," was inspired by his love of Victor Hugo's writing, and "Lélia" was based on George Sand. He eventually strayed from literary influences.

He produced several works that his contemporaries considered scandalous: "Young Ladies on the Banks of the Seine (Summer)" depicted prostitutes, and "Sleep," which showed two women in bed together, provoked a police report when it was exhibited in 1872.

Information about Gustave Courbet’s net worth in 2021 is being updated as soon as possible by infofamouspeople.com, You can also click edit to tell us what the Net Worth of the Gustave Courbet is

His lifetime overlapped with that of fellow French painter Edgar Degas. 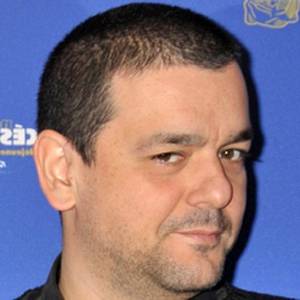 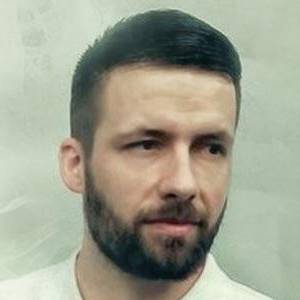 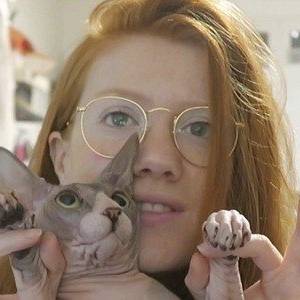 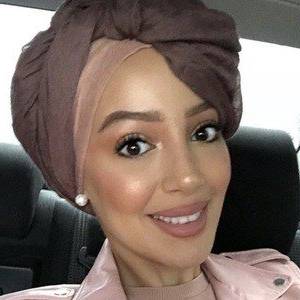