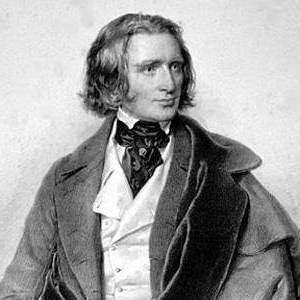 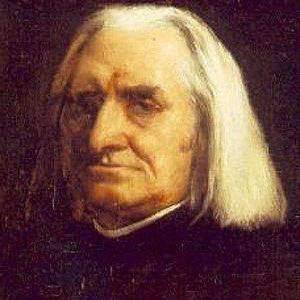 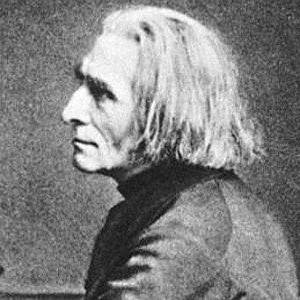 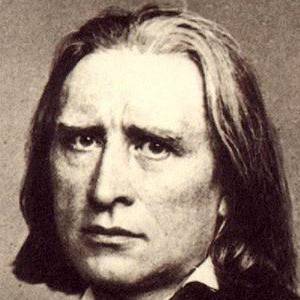 Franz Liszt was a Hungarian composer, pianist and teacher of the Romantic era.

Franz Liszt was a well-known Hungarian pianist and composer. His virtuoso pianist abilities were considerably more advanced than those of his contemporaries. He was a skilled composer, piano instructor, and conductor in addition to his abilities as a pianist. His exceptional abilities allowed him to become one of the most prominent members of the New German School, or Neudeutsche Schule. His father was also a musician who played a variety of instruments, which is why many people feel music is in his blood. Unlike many creative superstars who rose to prominence later in life, Franz Joseph Liszt established himself at an early age and became well-known throughout Europe. A series of setbacks following his father's death drew the Hungarian composer's attention away from his work, and he nearly died of illness. But the ambitious artist bounced back and finally continued to pursue music. Franz Joseph Liszt was immensely inspired by a concert by Niccol2 Paganini, and he resolved to leave no stone unturned in his quest to become a great musician. His compositions are considered to have influenced multiple generations of composers, and he continues to have a demigod status among many music students today.

He was in a long-term relationship with Countess Marie d'Agoult, with whom he lived from 1835 until 1839. They had three children together, daughters Blandine and Cosima and son Daniel.

Carl Czerny, who had been instructed by Ludwig van Beethoven and Johann Nepomuk Hummel, was his teacher.

He was the inventor of the symphonic poem and one of the best-known members of the New German School, or Neudeutsche Schule. He also transcribed numerous pieces by other composers for the piano, leading to their enhanced popularity.

He was known for his generosity and support of other composers, namely Edvard Grieg , Camille Saint-Saëns, Alexander Borodin , Hector Berlioz , and Richard Wagner .

● Franz Liszt was born on October 22, 1811 (age 74) in Hungary ● He is a celebrity pianist ● His nationalities are Hungarian, Austrian● He died on July 31, 1886, Bayreuth, Germany● He had 3 children Cosima Wagner, Daniel Liszt, Blandine Liszt 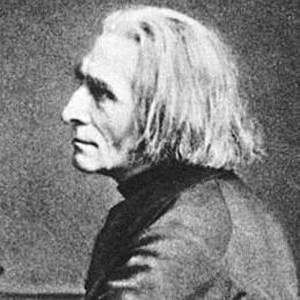