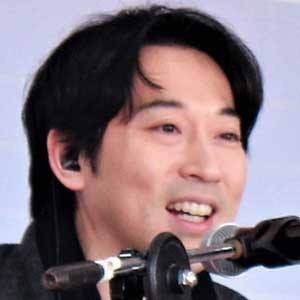 Some fact of Yiruma

South Korean pianist and composer known for his sold-out shows all across the globe. His biggest hits include songs like "Kiss the Rain" and "River Flows in You."

He was born Lee Ru-ma and moved to London at age eleven to study at The Purcell School of Music.

He became the first Korean artist ever to be invited to perform at the MIDEM festival in France in 2002.

He married Son Hye-Im in 2007 and they have a child named Lee Ro-un.