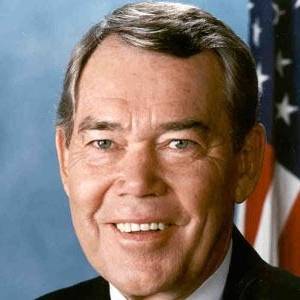 David Craig Owen Thomas (24 November 1942 – 4 April 2011) was a Welsh author of thrillers, most notably the Mitchell Gant and Kenneth Aubrey series of novels.

He is most known for his Mitchell Gant series of suspense books, which he wrote in Welsh. Firefox, his 1977 effort, catapulted him to international notoriety.

He was the son of a tabloid writer known as JBG Thomas. He died of leukemia and pneumonia at the age of sixty-eight and was survived by his wife, Jill.

He went on to teach English at numerous grammar schools in the West Midlands region of England after graduating from University College, Cardiff. Rat Trap, his debut novel, was released in 1976.

He is often credited with inventing the techno-thriller sub-genre, which was later made famous by Tom Clancy.

He skyrocketed to international fame after his novel, Firefox, was adapted into a film by director Clint Eastwood.