Home Us President Chester A. Arthur 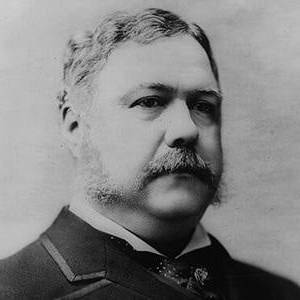 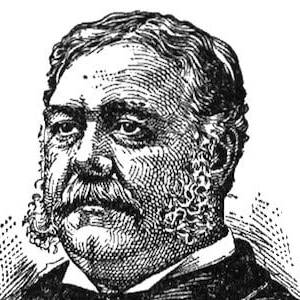 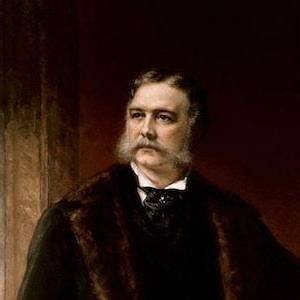 Chester A. Arthur
Us President
#13186
Most Popular
★ Boost

Chester Alan Arthur was an American lawyer and politician who served as the 21st president of the United States from 1881 to 1885. Previously the 20th vice president, he succeeded to the presidency upon the death of President James A. Garfield in September 1881, two months after Garfield was shot by an assassin.

Chester A. Arthur's About

the assassinated President James A. Garfield's successor as the 21st President of the United States.

He married Ellen Lewis Herndon in October 1859, and the couple had three children together.

Chester A. Arthur Before Fame

The New York City streetcar lines were desegregated as a result of his successful defense of Elizabeth Jennings Graham in her 1854 civil rights action.

He was diagnosed with the kidney ailment Bright's disease, later known as nephritis, soon after taking the oath of office, a condition that he attempted to keep private.

He was passionate in his support of Henry Clay's presidential bid while he was in school, occasionally leading to fisticuffs with James K. Polk supporters.

Facts About Chester A. Arthur 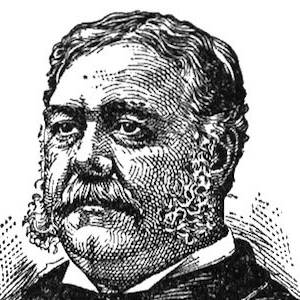