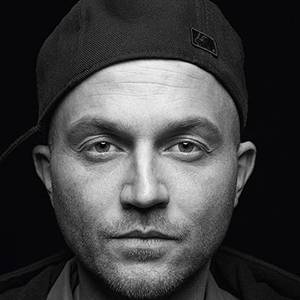 How old is Chakuza: 40 years Male

Rapper who was signed to signed to Four Music November 2012. He released his fourth solo album, Magnolia, a year later. He can be found under his Instagram handle chakuza4ever.

He posted a photo of his dog to Instagram in June 2015.

He studied to be a chef before joining with DJ Stickle and MC J to form the group Verbale Systematik. They changed their name to Beatlefield in 2002.

He lived with and worked with Bushido in 2005 after the rapper was impressed with their demo tapes.

Information about Chakuza’s net worth in 2021 is being updated as soon as possible by infofamouspeople.com, You can also click edit to tell us what the Net Worth of the Chakuza is

Chakuza is alive and well and is a celebrity rapper

He has performed with rapper Baba Saad.

Chakuza's house and car and luxury brand in 2021 is being updated as soon as possible by in4fp.com, You can also click edit to let us know about this information. 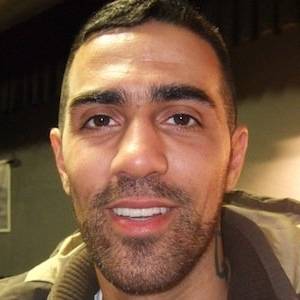 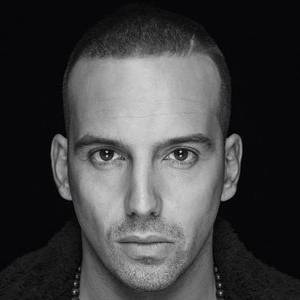