Director of The Myth of Fingerprints, a Sundance Film Festival favorite.

He married Julianne Moore . He and Julianne have two children, Liv and Caleb.

He was born and reared in Manhattan and attended the Tisch School of the Arts at New York University.

He directed the documentary Hired Hands.

Information about His net worth in 2021 is being updated as soon as possible by infofamouspeople.com, You can also click edit to tell us what the Net Worth of the Bart Freundlich is

He directed several episodes of the Showtime series Californication, which starred David Duchovny .

Bart Freundlich's house and car and luxury brand in 2021 is being updated as soon as possible by in4fp.com, You can also click edit to let us know about this information. 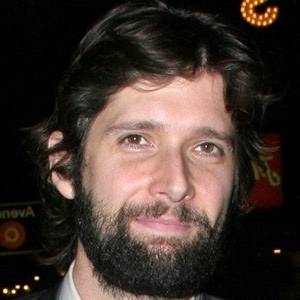