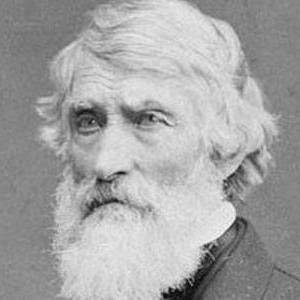 He grew up with 10 siblings. His daughter, Julia, donated Kindred Spirits to the New York Public Library in 1904, which was later auctioned by Sotheby's in May 2005 for $35 million and was purchased by Walmart heiress Alice Walton .

After being engaged by John Trumbull to engrave the "Declaration of Independence" in 1823, he established himself as an adept engraver and helped found the National Academy of Design in 1845.

He and fellow artist Jacob Lawrence were both born in New Jersey.