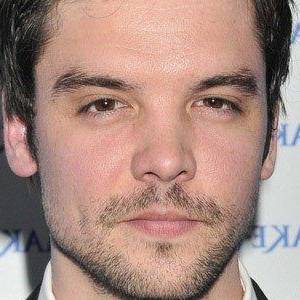 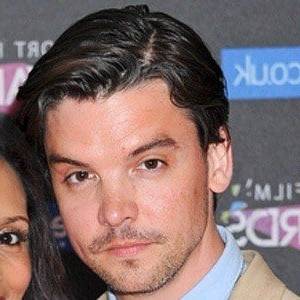 Andrew-Lee Potts is an English actor and director. He is best known for his role as the quirky Connor Temple on ITV's British science fiction programme Primeval and Space's Canadian spinoff Primeval: New World. He also starred as the Hatter on the SyFy mini-series Alice and was a series regular on the long-running programme Ideal. Since 2006, Potts has written and directed short films through his production house, Keychain Productions. In 2008, he directed a documentary about the filming of Primeval called Through the Anomaly.

English television and film actor best known for his performances in Primeval and Primeval: New World on British television.

He dated Primeval co-star, Hannah Spearritt from 2007-2013. He later married Mariama Goodman in 2014; they have a child together.

He co-starred with Kathy Bates in the 2009 Canadian miniseries Alice.

Andrew Lee Potts's house and car and luxury brand in 2021 is being updated as soon as possible by in4fp.com, You can also click edit to let us know about this information.

The Best Of Andrew Lee Potts 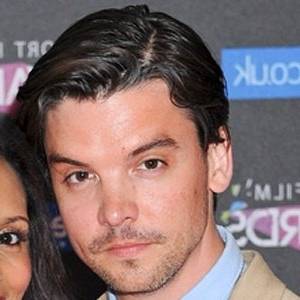