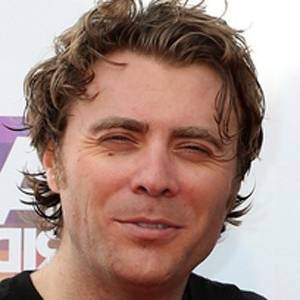 With his identical twin brother, Marc, he rose to popularity as a part of the DJ group EC Twins. They've established a following together by touring in the UK and the US and releasing many hit tracks.

Raised in Manchester, he and his brother have lived in Edinburgh, Scotland and in Los Angeles, California.

In 2011, the EC Twins began releasing singles such as "Trouble" and "She's Gone."

The Blackham twins manage their own independent label, TWIN TURBO.

In 2013, he and his brother were guest judges on Master of the Mix, a show starring Kid Capri .

Allister Blackham's house and car and luxury brand in 2021 is being updated as soon as possible by in4fp.com, You can also click edit to let us know about this information.