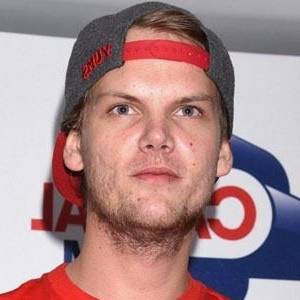 Tim Bergling (Swedish: [ˈtɪmː ˈbæ̂rjlɪŋ] ; 8 September 1989 – 20 April 2018), known professionally as Avicii , was a Swedish DJ, remixer and music producer. At the age of 16, Bergling began posting his remixes on electronic music forums, which led to his first record deal. He rose to prominence in 2011 with his single "Levels". His debut studio album, True , blended electronic music with elements of multiple genres and received generally positive reviews. It peaked in the top ten in more than fifteen countries and topped international charts; the lead single, "Wake Me Up", topped most music markets in Europe and reached number four in the United States.

Tim Bergling, better known by his stage name, Avicii, was a Swedish musician, DJ, remix artist, and record producer. Born and raised in Stockholm, he was one of the most popular musicians of his time. He showcased his music skills online to receive exposure. Avicii started making music at the age of 16 and began posting his singles on various online music forums. Soon, he caught the attention of a music label. In 2011, he achieved nationwide fame with his single ˜Levels.' Two years later, he released his debut album, ˜True.' His music touched a new level of experimentation, as he mixed electronic music with several genres of popular music and led the album to become a major commercial and critical success. The album made its way among the top 10 hits in more than 15 countries around the world, such as Sweden, US, and Australia. For the next few years, he toured around the globe, amassing a large fan following, and became one of the most popular DJs of this generation. However, Avicii suffered from serious mental-health issues and committed suicide on April 20, 2018.

He was born Tim Bergling; he grew up with siblings Anton, Linda and David in Stockholm, Sweden. He suffered with numerous health issues, including acute pancreatitis, and retired from performing in 2016.

He began mixing and producing tracks when he was 18.

He made history in 2012 by becoming the first DJ to headline at Radio City Music Hall in New York City.

His collaboration on the track "Sunshine" with David Guetta earned him a Grammy nomination in 2012. 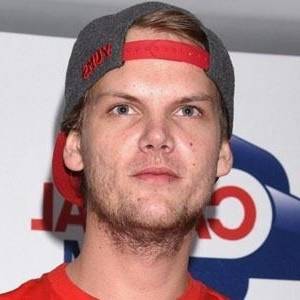