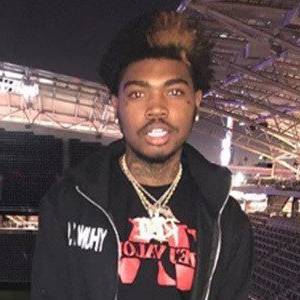 Hip hop artist who performs as part of a group called SOB X RBE. They dropped a 2017 self-titled mixtape. He also performs as a solo artist, releasing a single called "On My Momma."

He is originally from Vallejo, California.

He and SOB X RBE began dropping music on the web in early 2016.

He is featured on a couple of Lil Sheik's singles from his album Stuck In These Streets.

Information about Yhung T.O.’s net worth in 2021 is being updated as soon as possible by infofamouspeople.com, You can also click edit to tell us what the Net Worth of the Yhung T.O. is

Yhung T.O. is alive and well and is a celebrity rapper

His group SOB X RBE was featured on a remix of Jermaine Dupri's "Jazzy Hoes" which was put out by Armani DePaul. 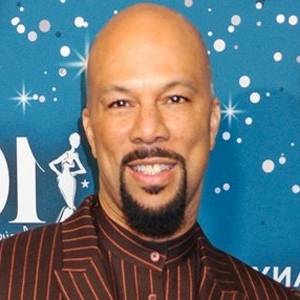 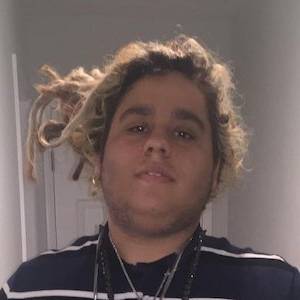 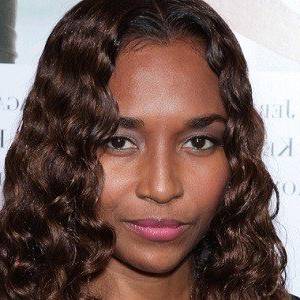 Yhung T.O.'s house and car and luxury brand in 2021 is being updated as soon as possible by in4fp.com, You can also click edit to let us know about this information.