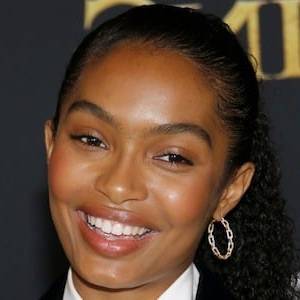 Yara Shahidi is a young American model and actress who has appeared in commercials for a number of products and brands including McDonald's, Target, GapKids, Ralph Lauren, Disney, The Children's Place and Guess Kids. However, she is mainly recognized for her acting role in the drama ˜Black-ish' in which she played Zoey Johnson. Besides this, she is famous for portraying the character of Chloe Johnson on the series ˜The First Family'. Shahidi has also guest-starred in the TV shows ˜Entourage', ˜Cold Case', ˜Wizards of Waverly Place', ˜$h*! My Dad Says', ˜The Cape', ˜Scandal' and ˜Bad Teacher'. Talking about her big screen works, she has acted in the movies ˜Imagine That', ˜Salt', ˜Unthinkable', ˜Butter' and ˜Alex Cross'. Represented by the Women Management modelling agency, Yara Shahidi has won an NAACP Image Award for ˜Best Supporting Actress in a Comedy' for her performance in the series ˜Black-ish'.

Her younger brother Sayeed stars alongside her on The First Family.

She began appearing in commercials, usually for fashion, at the age of six.

She was cast as the president's daughter, Chloe Johnson, on the TV series The First Family.

She was in an episode of the children's show Wizards of Waverly Place, starring Jennifer Stone.

Yara Shahidi's house and car and luxury brand in 2021 is being updated as soon as possible by in4fp.com, You can also click edit to let us know about this information. 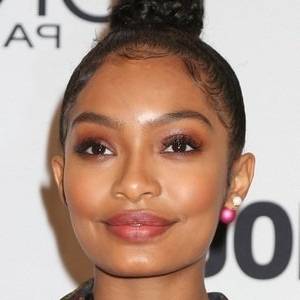