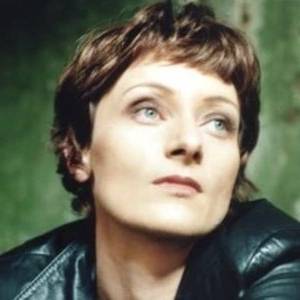 actress from Slovenia who has starred in movies including Little Joe, Johnny English, and Children of Men. In addition to appearing in the television shows The Game, Casualty, Wire in the Blood, and Hearts and Bones, she has provided her voice for the video games The Getaway: Black Monday.

Her mother was a medical scientist and her father was a technologist-inventor.

She received her training at the Alvin Ailey American Dance Theatre, the Royal Academy of Dancing, the London Studio Centre, and the Ballet Academy of Ljubljana, Slovenia.

She speaks fluent English, Slovenian, Serbian, Croatian, and is proficient in Italian and Russian.

Over the course of her career, she has starred alongside famous actors including Emily Beecham, Tom Hughes, Julianne Moore, Clive Owen, Rowan Atkinson, and John Malkovich.

Yana Yanezic's house and car and luxury brand in 2021 is being updated as soon as possible by in4fp.com, You can also click edit to let us know about this information.