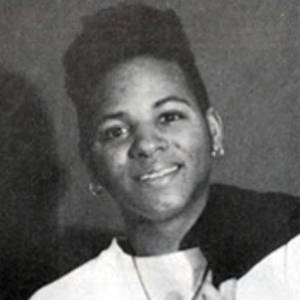 well recognized as a dancer and actor for his role as Michael Jackson in the 1992 miniseries The Jacksons: An American Dream. He was identified with a rare type of leukemia, and he passed away in 1993.

In addition to playing Jackson in The Jacksons, Draper danced in Jackson's 1992 "Remember the Time" video. The video also starred Eddie Murphy, Iman Abdulmajid, Magic Johnson, and The Pharcyde, and was directed by John Singleton.

He was a West Virginia native named Wylie Hughes Draper Jr. who participated in high school football. When Draper was ten years old, his older brother would throw events at a nearby skating rink, and Draper would perform Jackson-style dances. He worked as a lead dancer at Disney World and took acting classes at Pittsburgh's Point Park College.

He was discovered by casting director Jaki Brown, who'd cast Stand and Deliver and Boyz n the Hood. A fellow casting director in Pittsburgh knew Draper and recommended him to Jacksons director Karen Arthur. Brown then tracked down Draper, who was performing in a musical revue on a Norwegian cruise ship near San Pedro, California.