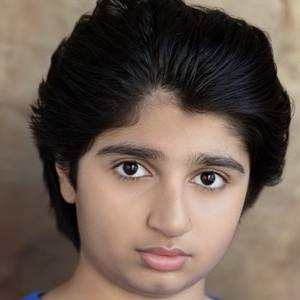 Actor who has been in both television and cinema. Best known for playing Hunter, Tyler, and Elliott on Dhar Mann. He gained more than 60,000 followers on his own champ.ston Instagram account as a result of this exposure.

His sister is Sitara M Vengapally.

During the 2018 Dhar Mann episode "Girls Get Revenge On Prankster," he made his professional acting debut.

In 2019, he starred in the short film The Statue and Zombies of The Bible. He garnered acclaim in the 2022 short Natchathiram. That same year it was announced that he joined the cast of Today, Tomorrow, and the Night Before.

Winston Vengapally's house and car and luxury brand in 2021 is being updated as soon as possible by in4fp.com, You can also click edit to let us know about this information. 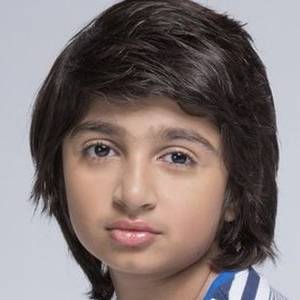