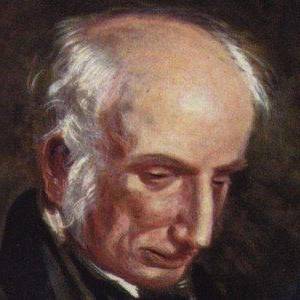 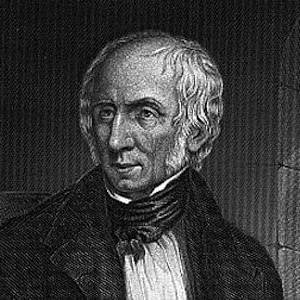 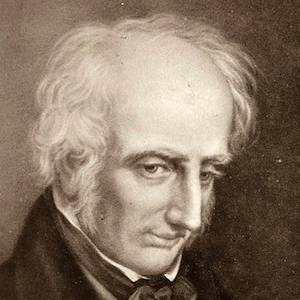 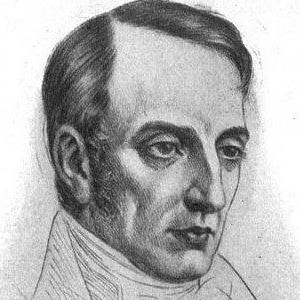 William Wordsworth was an English Romantic poet who, with Samuel Taylor Coleridge, helped to launch the Romantic Age in English literature with their joint publication Lyrical Ballads .

William Wordsworth was a famous English poet who played a central role in the English Romantic Movement. He is best known for ushering in the Romantic Age in English Literature with the joint publication of ˜Lyrical Ballads' with Samuel Taylor Coleridge in 1798. He was born in Lake District, a region in North West England, known for its beautiful lakes, mountains and forests. He had a deep sense of love and appreciation for nature which was cultivated early in his life. His love for nature profoundly influenced both his personality and work. William Wordsworth was taught poetry by his father John Wordsworth, who also let his son read extensively from his own father's library. He began his writing career by publishing a sonnet in ˜The European Magazine'. He later published his poetry collections ˜An Evening Walk and Descriptive Sketches'. Wordsworth's meeting and his subsequent friendship with Samuel Taylor Coleridge is believed to be one of the most important happenings in the poet's life. Wordsworth and Coleridge together produced ˜Lyrical Ballads', the first volume of which did not give either's name as the author. Second and third editions were soon published which included a preface to the poems. This preface to ˜Lyrical Ballads' is considered to be one of the most important works of the English Romantic Movement. His other famous works include ˜Poems, in Two Volumes', ˜Guide to the Lakes', ˜The Excursion' and ˜The Prelude'. Even though a prolific poet, Wordsworth wrote only one play, ˜The Borderers', a tragedy. Wordsworth, inspired by his friend Coleridge, had grand ambitions to write an epic philosophical poem titled ˜The Recluse' which he could not complete within his lifetime.

He had an illegitimate daughter with Annette Vallon. He later married Mary Hutchinson, with whom he had five children.

He was one of five children born to Ann Cookson Wordsworth and John Wordsworth in England's Lake District. He graduated from St. John's College, Cambridge.

He was very close to his sister Dorothy, who was also a poet.

Like his friend Samuel Taylor Coleridge, Wordsworth was an important English Romantic poet. 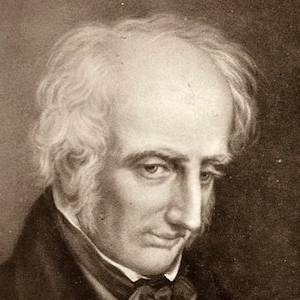