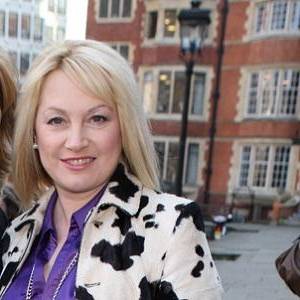 Television and radio journalist and animal rights activist. She became known for hosting such programs as Absolutely Animals (British Channel 4), Your Kids Are In Charge (BBC One), and You Do Too (Nick, Jr.).

She married Family Affairs actor Gary Webster in 1999; they settled in Surrey, England with their two sons.

After graduating from St. Dominic’s Independent Junior School, she began her career in broadcast journalism with Signal 1 Radio in Staffordshire, England.

She was a benefactor of such animal aid organizations as Chancepixies Animal Rescue and the Vegan Society.

Wendy Turner Webster's house and car and luxury brand in 2021 is being updated as soon as possible by in4fp.com, You can also click edit to let us know about this information. 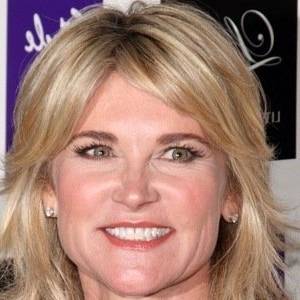 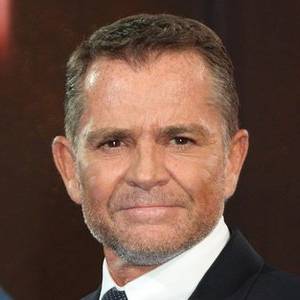