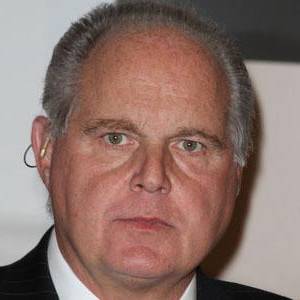 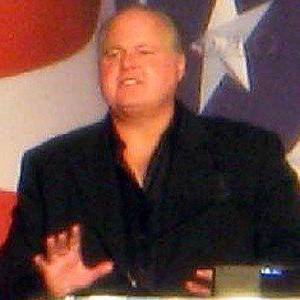 Rush Hudson Limbaugh III was an American conservative political commentator who was the host of The Rush Limbaugh Show, which first aired in 1984 and was nationally syndicated on AM and FM radio stations from 1988 until his death in 2021.

Rush Hudson Limbaugh III, popularly known as Rush Limbaugh is a famous American radio personality, political commentator and author. He currently hosts his own talk show on ABC Radio Networks called ˜The Rush Limbaugh Show' ” the highest-rated talk-radio program in the United States. In 2008, he signed a contract extension through 2016, worth $400 million . The contract broke records for any broadcast and put him right amongst the highest paid people in the U.S. media. Starting a career in radio was a challenge for Limbaugh as he belonged to a family of professional lawyers and his father aspired for him to get into the same league as everyone else in the family. But he showed consistent passion towards radio since a young age and worked many radio jockey jobs in various cities of America. It was his job as a talk show host at KFBK in Sacramento, California, that made him one of the top radio hosts of the city, which is why ABC Radio hired him. Limbaugh's conservative views and strong criticism of liberal policies and politicians is extremely famous among his listeners and he has not only publicized his opinions through radio but also through television and books ” ˜The Way Things Ought to Be (1992)' and ˜See, I Told You So (1993)'.

He used the pseudonyms Rusty Sharpe and Jeff Christie and also worked as a disc jockey.

At times in his career, he's had the highest-rated talk radio program in the United States.

He and Glenn Beck both became known for their outspoken, and often controversial, brand of conservatism. 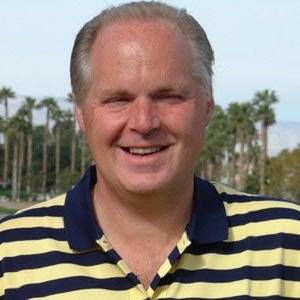