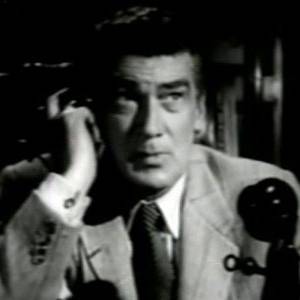 American Actor who starred in The Bad and the Beautiful and Voyage to the Bottom of the Sea. In 1942, he was nominated for an Academy Award for Best Actor for his role in Mrs. Miniver.

He was married to Ruth Walker from 1931 until his death in 1984. He had one daughter, Edna, from a previous marriage to Edna Pickles.

He studied law and drama at the University of New Brunswick but dropped out to enlist in the 65th Battery, Royal Canadian Field Artillery during World War I. He later moved to Boston, Massachusetts to study voice at the New England Conservatory of Music.

Information about Walter Pidgeon’s net worth in 2021 is being updated as soon as possible by infofamouspeople.com, You can also click edit to tell us what the Net Worth of the Walter Pidgeon is

He returned to Broadway in the 1950s after a twenty-year hiatus to star in Take Me Along with Jackie Gleason. 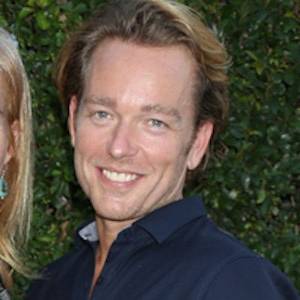 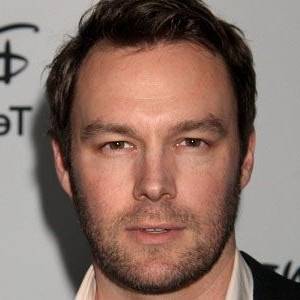 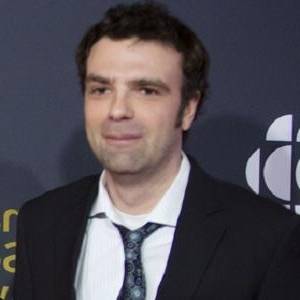 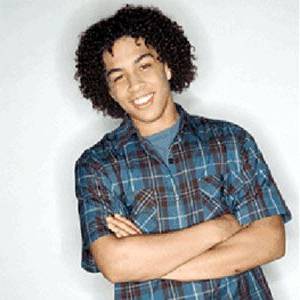