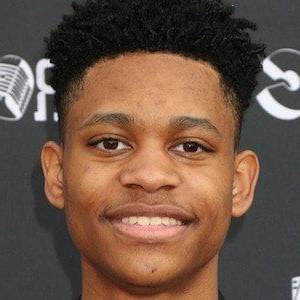 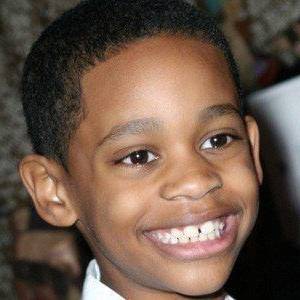 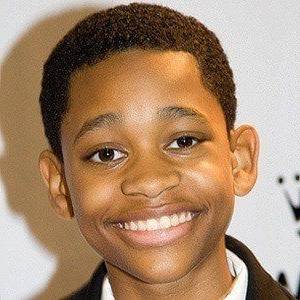 Played the role of Leo Dooley on the Disney TV show Lab Rats alongside Billy Unger. He has appeared on popular sitcoms such as Modern Family and Community and he played the character Mikey in the 2014 TV movie Pants on Fire.

He was born in Westchester, NY to Le'Roy and Angela Williams. His brothers Tylen and Tyler are also actors.

He appeared in an episode of Everybody Hates Chris with his brother Tyler James Williams.

He played the role of Jasper in an episode of Good Luck Charlie.

He was in the film Failure to Launch with Sarah Jessica Parker.

Tyrel Jackson Williams's house and car and luxury brand in 2021 is being updated as soon as possible by in4fp.com, You can also click edit to let us know about this information. 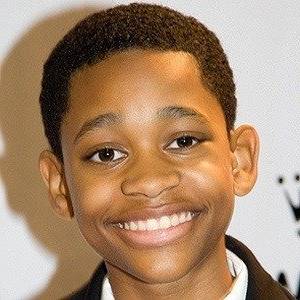