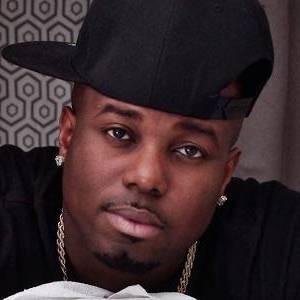 Born Tyshon Nobles and better known as T-Wayne or Rickey Wayne, he is a rapper who has recorded such tracks as "Nasty Freestyle," "Boogie on Da Flo," "South Dallas Swag" and more.

He was born in Albilene, Texas.

He was a football player his entire life and could have played college ball, but instead chose to be a rap artist.

He began as a dancer to increase his rap fame and then started making music videos to further increase his stardom.

Information about T-Wayne’s net worth in 2021 is being updated as soon as possible by infofamouspeople.com, You can also click edit to tell us what the Net Worth of the T-Wayne is

T-Wayne is alive and well and is a celebrity rapper

He collaborated with Dlow on a song called "Everytime" and has songs with Chedda Da Connect and Waka Flocka Flame as well. 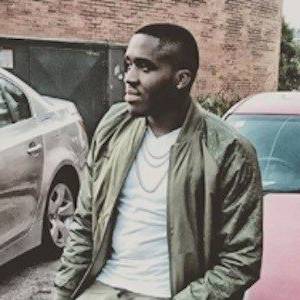 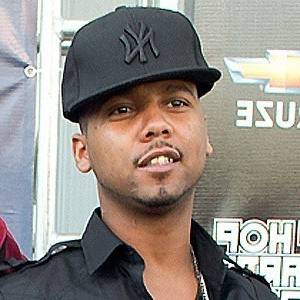 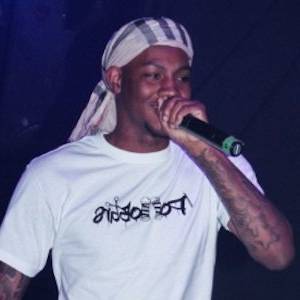 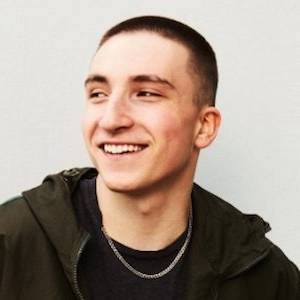 T-Wayne's house and car and luxury brand in 2021 is being updated as soon as possible by in4fp.com, You can also click edit to let us know about this information.