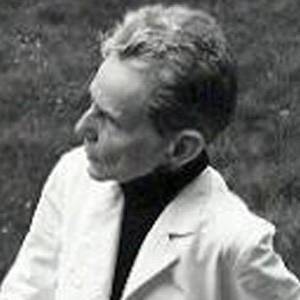 Susan Howe is an American poet, scholar, essayist and critic, who has been closely associated with the Language poets, among other poetry movements. Her work is often classified as Postmodern because it expands traditional notions of genre . Many of Howe's books are layered with historical, mythical, and other references, often presented in an unorthodox format. Her work contains lyrical echoes of sound, and yet is not pinned down by a consistent metrical pattern or a conventional poetic rhyme scheme.Howe is the recipient of the 2017 Robert Frost Medal awarded by the Poetry Society of America, the recipient of the 2011 Bollingen Prize in American Poetry, and a member of the American Academy of Arts and Sciences.

Postmodernist poet associated with the Language poets and known for such works as Frolic Architecture and The Midnight. She also published two works of literary criticism: My Emily Dickinson and The Birth-Mark: Unsettling the Wilderness in American Literary History.

She attended the Boston Museum School of Fine Arts. She published her debut poetry collection, Hinge Picture, in 1974.

She was awarded the Bollingen Prize in American Poetry in 2011.

Her sister Fanny Howe was also a poet.

Susan Howe's house and car and luxury brand in 2021 is being updated as soon as possible by in4fp.com, You can also click edit to let us know about this information.