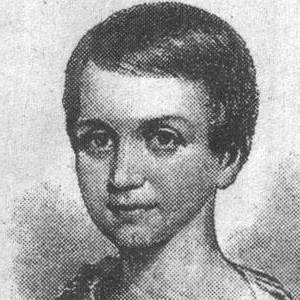 Emily Elizabeth Dickinson was an American poet. Little-known during her life, she has since been regarded as one of the most important figures in American poetry.Dickinson was born in Amherst, Massachusetts, into a prominent family with strong ties to its community. After studying at the Amherst Academy for seven years in her youth, she briefly attended the Mount Holyoke Female Seminary before returning to her family's home in Amherst.

She is a well-known American poet who is renowned for both her excellent, posthumously-published poems and her solitary living. "A big Hope collapsed," "A Clock stopped," and "Alone, I cannot be" are only a few of the many poems she has written.

She was born into a prominent Massachusetts family: her paternal grandfather, Samuel Dickinson, was a founder of Amherst College. Emily Dickinson lived most of her adult life in seclusion and never married. Her brother was a lawyer named William Austin Dickinson.

Soon after Amherst Academy welcomed female students, she and her sister Lavinia enrolled there.

She wrote close to eighteen hundred poems during her relatively short lifetime. Many of these, including "Because I could not stop for Death," deal with the theme of mortality.

She was introduced as a young woman to the works of Transcendentalist author Ralph Waldo Emerson.