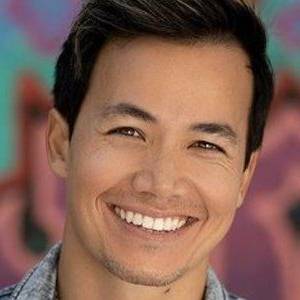 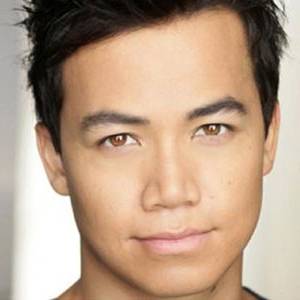 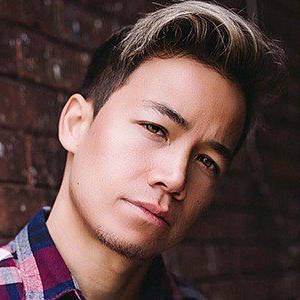 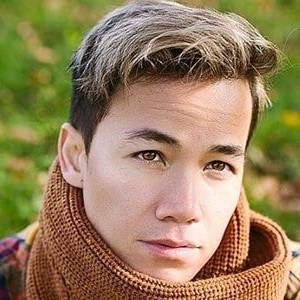 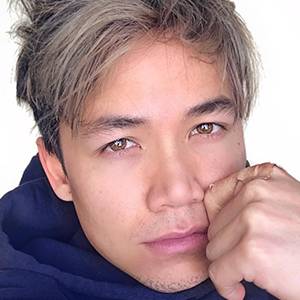 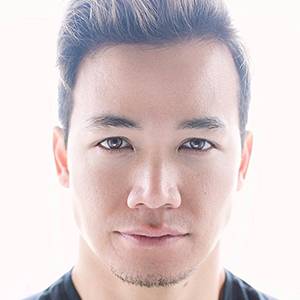 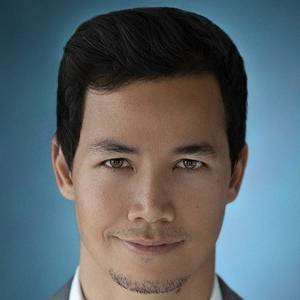 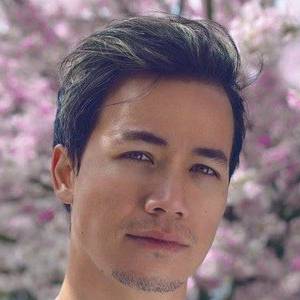 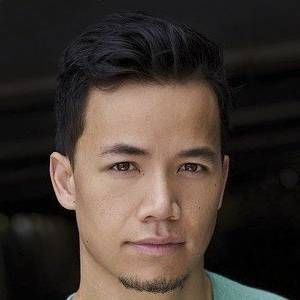 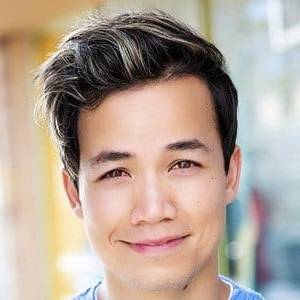 His mother is South African while his father is a Mauritian of Chinese descent.

In 2009, he made his first on-screen appearances for the shows Being Erica, The Border, and Cra$h & Burn, appearing in an episode of each.

He played the role of Pete Sun in a 2011 episode of the ABC cop drama Rookie Blue.

He starred alongside Vera Farmiga in the 2013 horror film The Conjuring.

Shannon Kook's house and car and luxury brand in 2021 is being updated as soon as possible by in4fp.com, You can also click edit to let us know about this information. 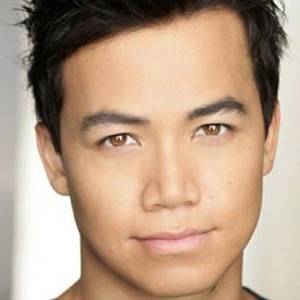