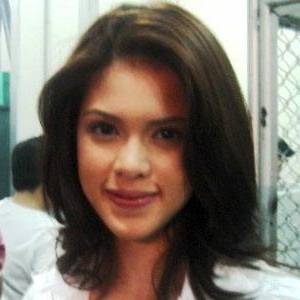 Shaina Magdayao was born on November 6, 1989 (age 31) in Quezon City, Philippines. She is a celebrity actress.

Filipina actress and model known for her roles in TV series like K2BU as well as in films like Ang Tanging Ina. She received the Most Popular Child Actress Award in the 2002 Guillermo Mendoza Awards for her role on K2BU.

Her older sister is actress Vina Morales. She has two other older sisters named Sheila and Sheryl. She began dating actor Piolo Pascual in 2017.

She made her acting debut at age 7 on the Philippine TV series Lira and released her debut album at age 12.

She has appeared in television commercials for Magnolia Chocolait and Lemon Squares Products.

Information about Shaina Magdayao’s net worth in 2021 is being updated as soon as possible by infofamouspeople.com, You can also click edit to tell us what the Net Worth of the Shaina Magdayao is

Shaina Magdayao is alive and well and is a celebrity actress 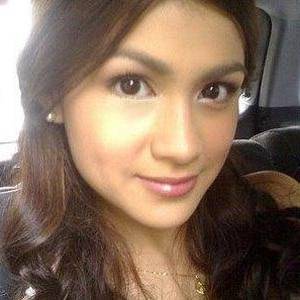 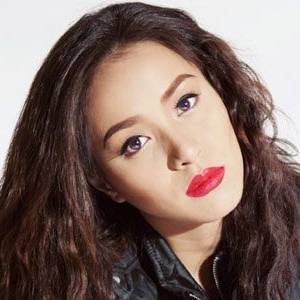 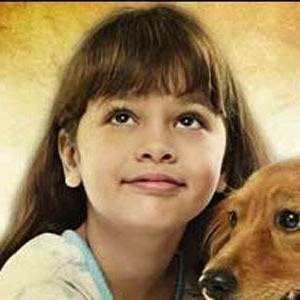 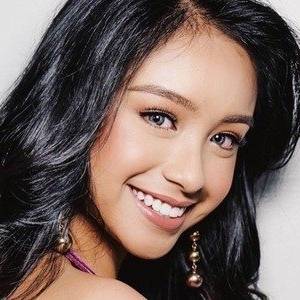 Shaina Magdayao's house and car and luxury brand in 2021 is being updated as soon as possible by in4fp.com, You can also click edit to let us know about this information.

● Shaina Magdayao was born on November 6, 1989 (age 31) in Quezon City, Philippines ● She is a celebrity actress