Chilean director and musician whose film Crystal Fairy won the Sundance Directing Award in 2013. Other notable works that have also won awards include The Maid, Old Cats and Nasty Baby.

He was born the second of seven brothers. He has often cast his brothers in his films. He is openly gay.

He studied film at the Film School of Chile.

He had two films, Magic Magic and Crystal Fairy, in the 2013 Sundance Film Festival.

Information about His net worth in 2021 is being updated as soon as possible by infofamouspeople.com, You can also click edit to tell us what the Net Worth of the Sebastian Silva is

He directed Michael Cera to critical acclaim in his two films released in 2013.

Sebastian Silva's house and car and luxury brand in 2021 is being updated as soon as possible by in4fp.com, You can also click edit to let us know about this information. 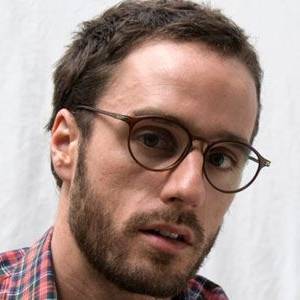