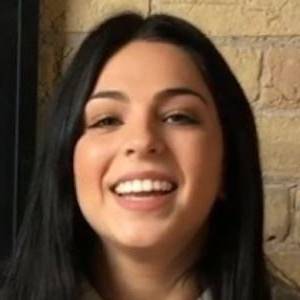 Samantha Grecchi was born on August 18, 1994 (age 27) in Canada. She is a celebrity dancer. She joined tvshow named The Next Step.

Samantha Grecchi is a Canadian dancer, actress, singer and entrepreneur best known for playing the role of Stephanie on the television series 'The Next Step', which premiered on the Family Channel in 2013. In 2016, she made an appearance as Stephanie on another series, titled 'Lost & Found Music Studios'. She is also a business owner and is the director of the dance studio Epic Dance Company, which provides goal-oriented professional training in Jazz, Tap, Ballet, Acro, Hip-Hop, Lyrical, and Contempoary. She runs the studio alongside her friends, choreographers Anna-maria Guida and Alessandra Masi, recreational teacher Olivia Trivisonno, and Hip-Hop teacher Tearrah Beals. Apart from her own studio, she also taught at various other studios. She ended on the 37th place for the Maxim Cover Girl position in 2018.

She is of Mexican, Puerto Rican, and Irish descent, but was born in Schomberg, Ontario, Canada. She has a younger brother named Nicholas and two sisters, Hailey and Taylor.

She started dancing when she was 6 years old at the Art and Soul Dance Company in Kleinburg, Ontario, Canada.

She favors jazz and contemporary dance. She launched a self-titled YouTube channel in late 2015.

Information about Samantha Grecchi’s net worth in 2021 is being updated as soon as possible by infofamouspeople.com, You can also click edit to tell us what the Net Worth of the Samantha Grecchi is

Samantha Grecchi is alive and well and is a celebrity dancer

She shares the screen with Trevor Tordjman on The Next Step. 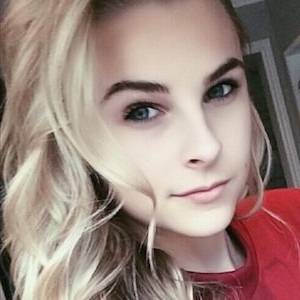 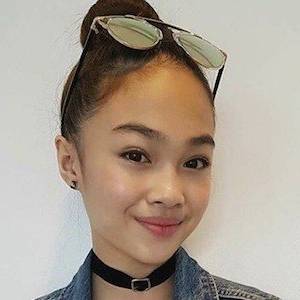 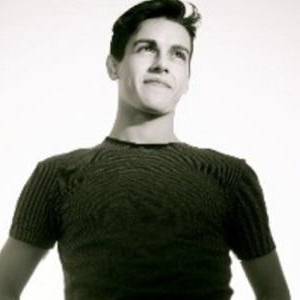 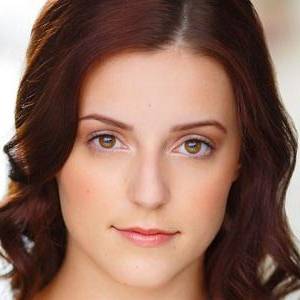 Samantha Grecchi's house and car and luxury brand in 2021 is being updated as soon as possible by in4fp.com, You can also click edit to let us know about this information.