Sam Walton was an American businessman who founded the Wal-Mart Stores Inc. which grew to be the world's largest corporation by revenue as well as the biggest private employer in the world. Founded in 1962, today the company has thousands of stores all over the world. Sam Walton had spent years in the retail management business before opening the first Wal-Mart store. Born into a humble farming family in the late 1910s, he grew up during the Great Depression when not just his own family, but everyone else around him struggled to make ends meet. Still a young boy, he took up a variety of jobs in order to contribute to his family's income and this taught him the value of hard work and determination at a young age. He attended the University of Missouri and graduated with a bachelor's degree in economics. After working for a while at J. C. Penney, he went on to serve in the army during the war years before venturing into the retail management business. He took over management of his first variety store when he purchased a Ben Franklin variety store in Newport, Arkansas. Eventually he opened the first Wal-Mart store in 1962 which has now grown to include over 11,000 stores in 28 countries.

He had four children with Helen Robson, whom he married in February 1943.

He delivered newspapers, farmed, and sold magazines. He worked at J.C. Penney in Des Moines, Iowa, as a management trainee.

He managed his first variety store, which was part of the Butler Brothers chain, in 1945, when he was only 26.

His tremendous inheritance helped make his daughter, Alice Walton, the richest woman in the world. 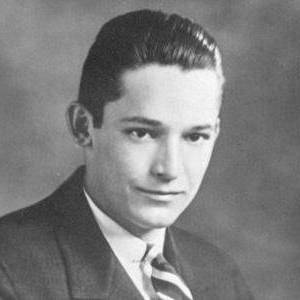