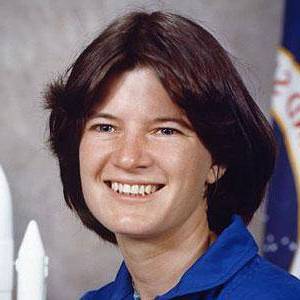 Sally Kristen Ride was an American astronaut and physicist. Born in Los Angeles, she joined NASA in 1978, and in 1983 became the first American woman and the third woman in space, after cosmonauts Valentina Tereshkova in 1963 and Svetlana Savitskaya in 1982. She was the youngest American astronaut to have traveled to space, having done so at the age of 32. After flying two missions on the Space Shuttle Challenger, Ride left NASA in 1987.

Sally Ride was an American physicist and astronaut who achieved iconic status by becoming the first American woman and third overall to travel to space. Although she was interested in science from a very young age, tennis was actually her first love. She made a brave decision to quit her studies at ˜Swarthmore College' to try a career in professional tennis. However, after being unable to make any major inroads in her tennis career, she returned to science with a renewed vigor. Ride spent the next few years accumulating degrees and knowledge, which would help her get selected for NASA's space program. She successfully completed an intense training and joined NASA for what would become a historic mission. In a span of four years, Ride was selected to travel in a space flight, which she embraced gladly. Her journey in the ˜Challenger' shuttle served as an inspiration for millions of women worldwide. Ride moved on to have a stellar career, going to space once more in the process, and garnering a host of awards and honours. She was involved in a lot of charity work during her older years, most of which was dedicated to girls and young women. Looking back at her incredible career, it would indeed be fitting to state that sports' loss was science's gain.

She married Steven Hawley in 1982 and divorced him in 1987. After her death, it was revealed that she had a 27-year relationship with Tam O'Shaughnessy, a female tennis player and professor.

Growing up, she was a nationally ranked tennis player, and took physics classes at UCLA, Stanford University, Swarthmore College, and Harvard-Westlake School for Girls.

At the time of her first spaceflight in 1983, she was the youngest American to enter space.

Though she was the first American woman to enter space, Russia's Valentina Tereshkova was the first female to journey into space. 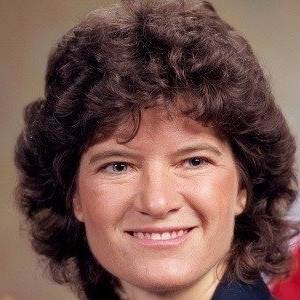