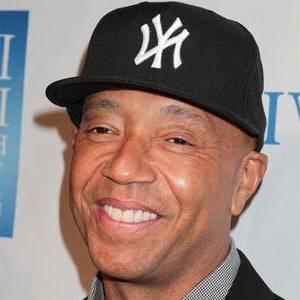 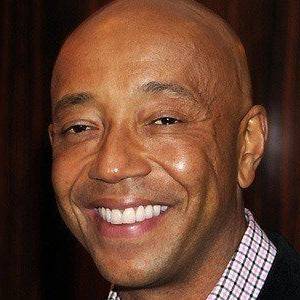 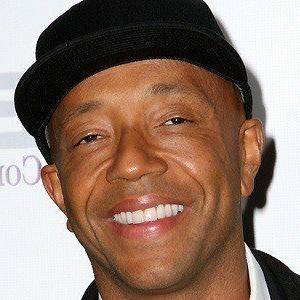 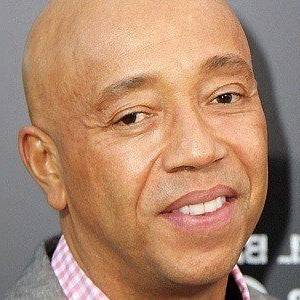 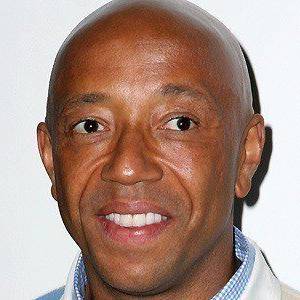 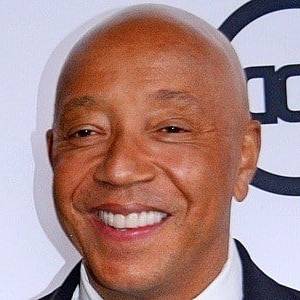 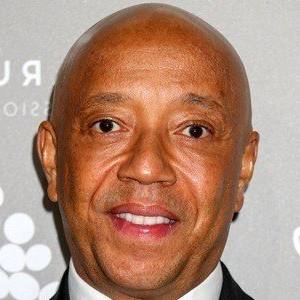 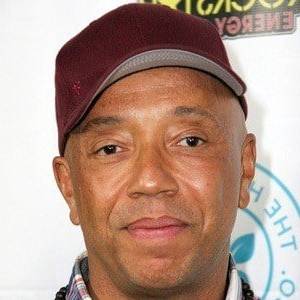 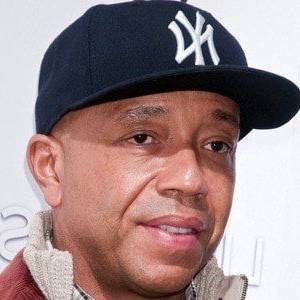 Russell Wendell Simmons is an American entrepreneur, record executive, a four-time best-selling author and activist whose career has been known in the worlds of music, film, television, fashion, comedy, poetry, theatre, and finance. He co-founded the hip-hop label Def Jam Recordings, and created the clothing fashion lines Phat Farm, Argyleculture, and Tantris. Simmons' net worth was estimated at $340 million in 2011.Throughout his life, he has helped provide many opportunities to work for ordinary people who have extraordinary talents. After producing or managing artists such as Kurtis Blow, Run DMC, Whodini, and Jimmy Spicer, Simmons joined forces with producer Rick Rubin to found Def Jam Recordings. Under Simmons ‘leadership as Chairman, Def Jam signed acts including the Beastie Boys, Public Enemy, LL Cool J, Jay Z, DMX, and Kanye West. His notable books about healthy lifestyle and entrepreneurship are Success Through Stillness, Do you! 12 Laws to Access The Power in You to Achieve Happiness and Success, The Happy Vegan, Super Rich: A Guide to Having it All and soon to be released Eat to Live: A Post Pandemic Lifestyle. Simmons also appointed as Gushcloud Studios Co-Chairman, a global entertainment production company, production studios, and talent management firm. Operating in 11 East Asian countries with key offices in Los Angeles, California.

Russell Simmons, dubbed the "hip-hop pioneer" and one of the "Top 25 Most Influential People of the Past 25 Years," was instrumental in bringing hip-hop music to the forefront. He is the co-founder of the record label Def Jam, which has helped start the careers of several musicians, including the Beastie Boys, Jay Z, Foxy Brown, and Ludacris. He was a pivotal character in the hip-hop music genre, fiercely bringing marginalized voices to a wider audience. Simmons was a street hustler throughout his adolescent years while growing up on the streets of New York City, and while still in college, he began to promote several hip-hop acts. Simmons wears several hats as a film producer, record producer, entrepreneur, and successful businessman. In addition to his music empire, he also owns the Phat Farm apparel label. He also owns the apparel companies "Argyleculture" and "American Classics." He is a Goodwill Ambassador for the UN Slavery Memorial and often contributes to the Huffington Post. He is a committed environmentalist who practices vegetarianism and Ahimsa and was awarded the PETA Humanitarian Award in 2001.

He married Kimora Lee Simmons in 1998 and the couple had two daughters, Ming and Aoki , before divorcing.

He attended City College of New York for a year before leaving to pursue his love of promoting local bands.

He became one of the richest figures in the hip-hop community, with a net worth of $340 million in 2011.

Russell Simmons's estimated Net Worth, Salary, Income, Cars, Lifestyles & many more details have been updated below. Let's check, How Rich is He in 2021-2022? According to Forbes, Wikipedia, IMDB, and other reputable online sources, Russell Simmons has an estimated net worth of $340 Million at the age of 64 years old in year 2022. He has earned most of his wealth from his thriving career as a Fashion designer, Film Producer, Entrepreneur, Businessperson, Television producer, Actor, Screenwriter from United States. It is possible that He makes money from other undiscovered sources

He co-founded his record label with Rick Rubin , and they worked with some of the most successful musicians of their time.

Russell Simmons's house and car and luxury brand in 2021 is being updated as soon as possible by in4fp.com, You can also click edit to let us know about this information.

● Russell Simmons was born on October 4, 1957 (age 64) in Queens, New York, United States ● He is a celebrity entrepreneur ● He had 3 children Ming Lee Simmons, Aoki Lee Simmons, Jamal Simmons● His spouse is Kimora Lee Simmons (m. 1998–2009)● Russell Simmons has 3 siblings in His family: Joseph Simmons, Daniel Simmons, Jr● His height is 5 ft 9 in (1.765 m)● You can find His website below: http://russellsimmons.com/ 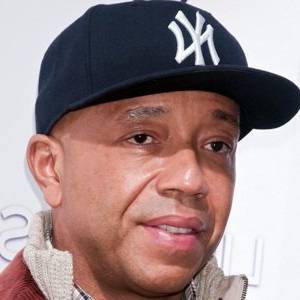