Roy Larson Raymond was an American businessman who founded the Victoria's Secret lingerie retail store in California in 1977.

He is most known as the creator of the Victoria's Secret lingerie brand, which he ran for five years until selling for one million dollars to fellow businessman Leslie Wexner. The fact that the chain had made over a billion dollars a year by the early 1990s was said to be a factor in his death in 1993.

Born and raised in Connecticut, he later settled in the San Francisco Bay Area with his wife and two children.

He went to Stanford University's Graduate School of Business after graduating from Tufts University in Massachusetts. In 1977, he launched the first Victoria's Secret location. He came up with the concept for Victoria's Secret because he believed it would appeal to men like him who were ashamed to buy underwear for their spouses.

He was mentioned by one of the characters in The Social Network (a 2010 movie about the founding of Facebook) as an example of why Mark Zuckerberg should not, under any circumstances, sell Facebook.

The Untold Truth Of Victoria's Secret

How Victoria Secret Destroyed Itself As A Global Brand: The Curse Of The Woke Culture - Video 4678

Victoria's Secret: Who is Roy Raymond?

Ray Kroc visits McDonald's for the first time – The Founder (2016)

business history: have your facts straight! inventorship, and "The Social Network" (2010)

● Roy Raymond was born on April 15, 1947 (age 46) in Connecticut, United States ● He is a celebrity entrepreneur ● He attended Stanford Graduate School of Business, Stanford University, Tufts University● He died on August 26, 1993, San Francisco Bay Area, CA● He had 2 children ● His spouse is Gaye Raymond (m. ?–1993) 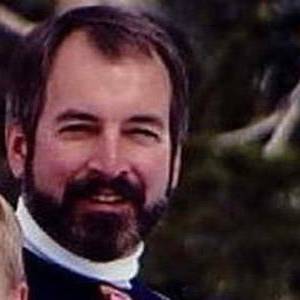