Actor who starred in 77 Sunset Strip, a popular detective series. His marriage to actress Ann Margret is also well-known.

He was married twice, first to model Victoria Shaw and then to Ann Margret.

He was a great vocalist and musician as well as a standout college football player.

On film, he was in the Academy Award-winning musical Auntie Mame.

Information about His net worth in 2021 is being updated as soon as possible by infofamouspeople.com, You can also click edit to tell us what the Net Worth of the Roger Smith is

James Cagney first encouraged him to get into Hollywood. 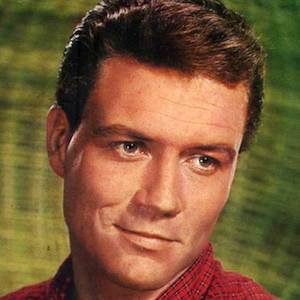