Droodles, an American syndicated cartoon, made him famous as an author, comedian, and publisher. He also contributed to the well-known Mad Libs series.

He was born in Charleston, West Virginia and later moved to California. He was married four times, and was known to be a regular playboy.

He made his Broadway debut in the 1950 musical Tickets, Please!

He and Leonard Stern were co-creators of the Mad Libs word game. The two met when they were writing for the Tonight show.

Information about His net worth in 2021 is being updated as soon as possible by infofamouspeople.com, You can also click edit to tell us what the Net Worth of the Roger Price is

He wrote for The Bob Hope Show during the 1940s. 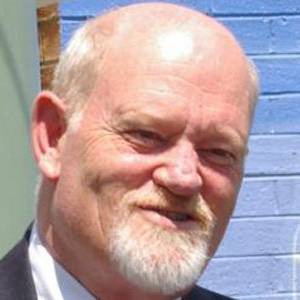