Actor who appeared in the sitcom Harrigan and Son on television. In NBC's Star Trek, he played Captain John Christopher.

He was married to Laugh-In star, Jo Anne Worley , from 1975 to 2000. He later married actress Joyce Bulifant .

On the set of the television series The Feminist and the Fuzz, he met his future bride.

He worked as an intelligence agent with the U.S. Air Force during the Cold War era.

Information about His net worth in 2021 is being updated as soon as possible by infofamouspeople.com, You can also click edit to tell us what the Net Worth of the Roger Perry is

He and Carl Franklin were both guest stars on episodes of the TV detective series Barnaby Jones. 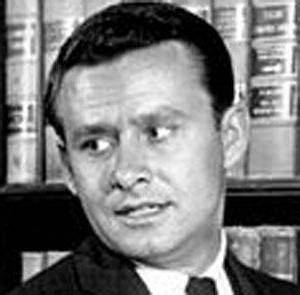