He is best known for playing Ethan Rayne in the television series Buffy the Vampire Slayer. He also participated in the Dynasty: The Reunion miniseries from 1991.

He was married twice: to actress Siân Phillips and, later, to Casey Defranco.

In the 1972 picture Vampire Circus, he played one of his first parts.

Information about His net worth in 2021 is being updated as soon as possible by infofamouspeople.com, You can also click edit to tell us what the Net Worth of the Robin Sachs is

He appeared on the television series Buffy the Vampire Slayer, which starred Sarah Michelle Gellar . 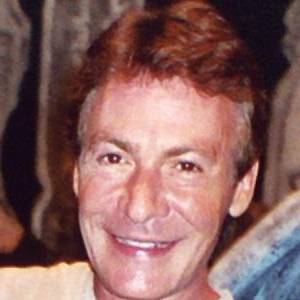