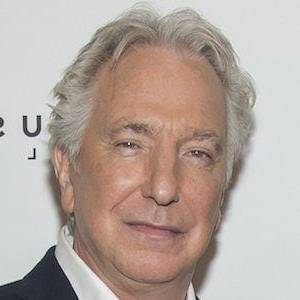 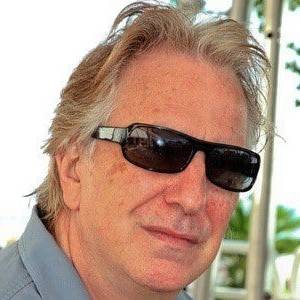 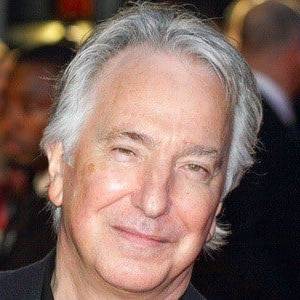 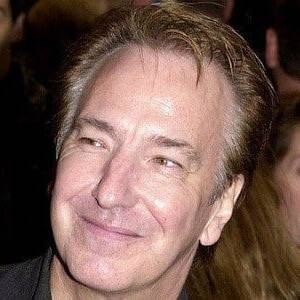 Alan Sidney Patrick Rickman was an English actor and director. Known for his deep, languid voice, he trained at the Royal Academy of Dramatic Art in London and became a member of the Royal Shakespeare Company , performing in modern and classical theatre productions. He played the Vicomte de Valmont in the RSC stage production of Les Liaisons Dangereuses in 1985, and after the production transferred to the West End in 1986 and Broadway in 1987, he was nominated for a Tony Award.

Renowned actor Alan Rickman, a former member of the Royal Shakespeare Company rose to fame with his portrayal of the Vicomte de Valmont in ˜Les Liaisons Dangereuses'. The versatile stage actor made an easy transition into films though for a while he faced the danger of being typecast as a villain actor after his portrayal of Hans Gruber in ˜Die Hard'. He did not posses the prominent features or the unsettling glint in his eyes which one normally associates with a villain, but he had something else that made him suitable for such characters. He had a personal aura of unpredictability and sophistication that made him the perfect choice for playing the suave villain in style. The fact that he became typecast as a villain actor after just one film is a testimony to the acting skills of this great artist. Over the duration of his long career, he also played comic roles and romantic leads. He also acted in television movies and his role of the monk Grigori Rasputin in the HBO production ˜Rasputin: Dark Servant of Destiny' won him a Golden Globe Award. He played the role of villain in several installments of the Harry Potter Franchise in which re-established his penchant for playing the evil guy.

After graduating from the Royal College of Art, he and a group of his friends founded a graphic design studio called Graphiti. He made his film debut as Tybalt in the 1987 BBC film adaptation of Romeo and Juliet.

He was a member of the Royal Shakespeare Company.

He played Severus Snape in the Harry Potter franchise opposite Daniel Radcliffe. 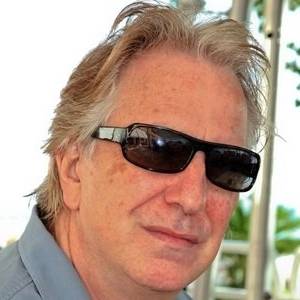