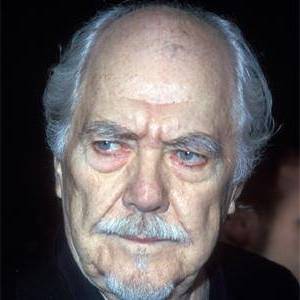 Robert Altman was one of the greatest and most influential American film directors in history. A movie maverick, he possessed an independent style of direction that set him apart from the usual pre-set types. He never conformed to the conventional rules, never compromised on his artistic vision and never gave in to the social pressures of the industry. Probably, this is why his style of moviemaking became popular as ˜Altmanesque'. Altman's films were usually related to political, ideological, and personal subjects and typically used satire or comedy as a way of expression. Almost all his films had the traditional Altmanesque trademark “ a large ensemble cast, overlapping dialogues, loose action and some ˜real' characters who rarely had a fairy tale story. He was inspired by people with imperfections, people as they really were and not that the camera often forced one to believe. It was due to these characteristic features that Altman became one of the most enduring figures of the New Hollywood era. Though he was not bestowed with many awards, his films were nevertheless widely appreciated by the critics and the audience alike for their novelty and for portraying the ˜real' side of life. Altman was felicitated with the Academy Honorary Award days before his death in 2006.

MASH won the prestigious Golden Palm at the 1970 Cannes Film Festival and in 1992, he won the Best Director award at Cannes for The Player.

Information about Robert Altman’s net worth in 2021 is being updated as soon as possible by infofamouspeople.com, You can also click edit to tell us what the Net Worth of the Robert Altman is

He directed Tim Robbins in The Player and Short Cuts. 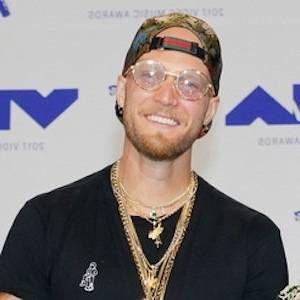 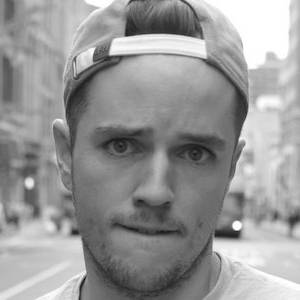 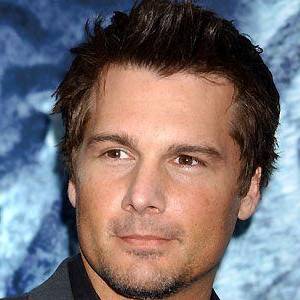 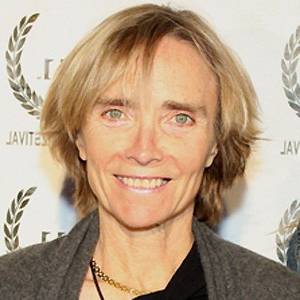