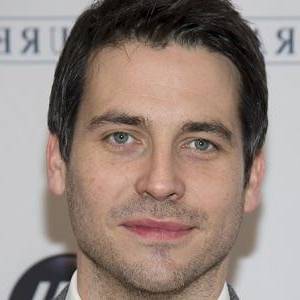 Awards: Screen Actors Guild Award for Outstanding Performance by an Ensemble in a Drama Series

Best known for his roles as Liam Connor in the series, Coronation Street and as Thomas Barrow on the series, Downton Abbey.

He has two degrees: one in Business from Huddersfield and one in Marketing from the University of Manchester Institute of Science and Technology.

He is a former model who won the Sexiest Male award at the 2007 and 2008 British Soap Awards.

Information about Rob James-Collier’s net worth in 2021 is being updated as soon as possible by infofamouspeople.com, You can also click edit to tell us what the Net Worth of the Rob James-Collier is

He starred on the soap opera, Coronation Street with co-star Gray O'Brien from 2006-2008.

Rob James-Collier's house and car and luxury brand in 2021 is being updated as soon as possible by in4fp.com, You can also click edit to let us know about this information. 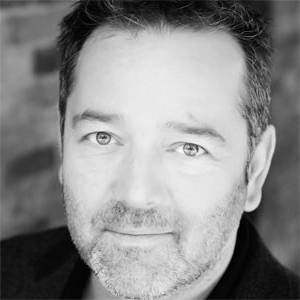 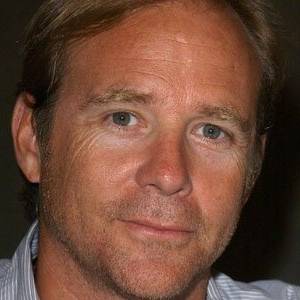 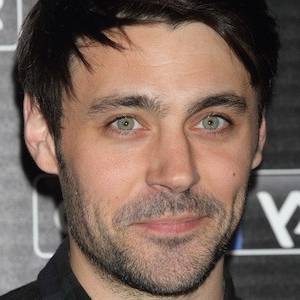 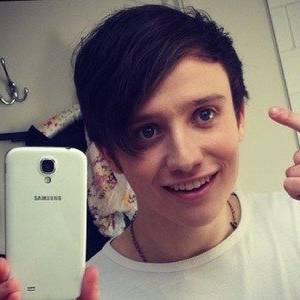