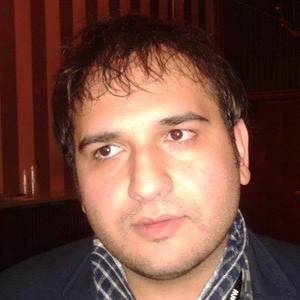 Iranian film director, screenwriter, and producer who is best recognized for his 2016 film Lantouri as well as the 2014 film I'm Not Angry! which won several awards at International film festivals despite its controversial subject.

He was born and raised in Tehran, Iran.

He began his career in film in 1997 when he was hired as a film critic for a local newspaper. He then began working as an assistant director to several iconic filmmakers including Dariush Mehrjui. He delved into making his own short films and documentaries in 2002 and his first feature film Hatred was released in 2012.

His film I'm Not Angry! was the only Iranian film present in the Panorama Section of the 64th Berlin International Film Festival.

Information about Reza Dormishian’s net worth in 2021 is being updated as soon as possible by infofamouspeople.com, You can also click edit to tell us what the Net Worth of the Reza Dormishian is

Reza Dormishian is alive and well and is a celebrity director

He worked alongside Baran Kosari in his 2014 Iranian drama film that he both wrote and directed, I'm Not Angry!.

Reza Dormishian's house and car and luxury brand in 2021 is being updated as soon as possible by in4fp.com, You can also click edit to let us know about this information.

The story of Berlinale 2017 in Iran

Lantouri A Film by Reza Dormishian 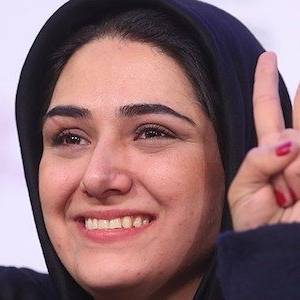