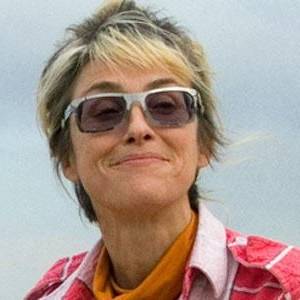 Elisabeth Charlotte "Pipilotti" Rist is a Swiss visual artist whose multimedia projections are highly respected for their provocative subjects and stylish presentation. Born in Switzerland, she began making super 8 films while studying in college. Her works generally consisted of issues related to gender, sexuality, and the human body. By the late 1980s, she was producing vivid and slickly made videos which lasted only a few minutes, and contained alterations in their colors, speed, and sound. Since the early 1990s, her films and installations have been shown in museums and galleries, at international biennales and festivals, on television, and in public spaces. Unlike other conceptual artists who take a more intellectual approach, she conveys the critical element of her work by creating an intensely sensual experience. She is renowned for bridging the gulf between popular culture and art, and for merging various media. Although her work is regarded as feminist by some art critics, her colorful visual art transmits a sense of happiness and simplicity to its audience. Throughout her career, her multimedia installations have been capturing the many contradictions and anxieties of modern society. Her experimental works which have been both successful and influential are exhibited at many important art collections worldwide. With her innovative style she has emerged as one of the most recognizable names in contemporary video art.

She married Balz Roth and she and Balz have a son named Himalaya.

She was formally educated in both the applied arts and video production at the University of Applied Arts Vienna and the School of Design in Basel, Switzerland.

Her name Pipilotti was a childhood nickname derived from the famous storybook character Pippi Longstocking.

Information about Pipilotti Rist’s net worth in 2021 is being updated as soon as possible by infofamouspeople.com, You can also click edit to tell us what the Net Worth of the Pipilotti Rist is

Pipilotti Rist is alive and well and is a celebrity artist

She was invited by Paul McCarthy to teach at UCLA in 2002.

Pipilotti Rist's house and car and luxury brand in 2021 is being updated as soon as possible by in4fp.com, You can also click edit to let us know about this information. 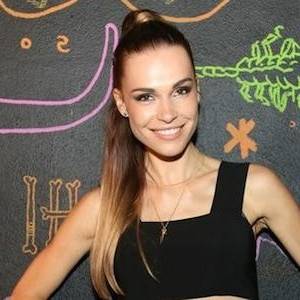 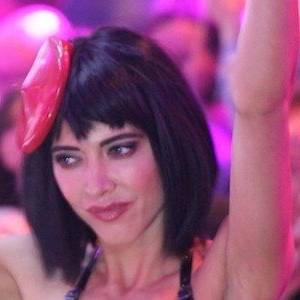 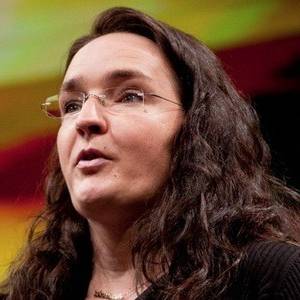 Top 10 Artists, multimedia artists of the year 2021 by vote 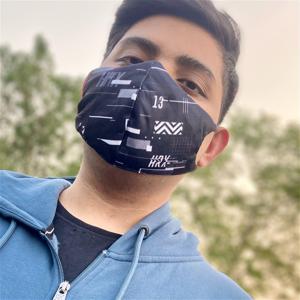