Comedian who hosted the iconic NBC children's television show Vaudeville until he passed away during a live broadcast.

He was born to his parents in Saint Paul, Minnesota. In 1932 he married Bebe Dancis Lee and they had two children.

On the vaudeville stage, he was a slapstick comic who preferred the kind of off-color gags that left many people perplexed about his switch to children's humor.

Frequently working 100-hour weeks, the strain on his body finally caught up with him when he collapsed with a severe sinus attack in 1955; the networks, afraid he might collapse in front of the kids again, were reluctant to let him back on air.

Paul Reubens, a.k.a. Pee Wee Herman , based his zany children's show character almost exactly on his. 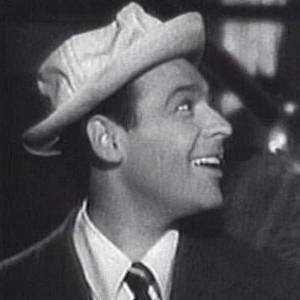