Peter Duncan is an English actor and television presenter. He was a presenter of Blue Peter in the 1980s, and made a series of family travel documentaries between 1999 and 2005. He directed, produced and performed in Jack and the Beanstalk which received a national cinema release in the UK in 2020.

Actor who has been on theatre, screen, and television, as well as being a presenter on the long-running British children's show Blue Peter.

He filmed and produced three travelogue documentary series, featuring his wife and four children, between 1999 and 2005.

He went to the Italia Conti Academy of Theatre Arts and the Royal National Theatre to further his education.

He was nominated for an Olivier Award for Best Actor in a Musical for his performance in the stage play, The Card.

He appeared in the 1980 film, Flash Gordon, which starred Sam J. Jones in the titular role.

Peter Duncan's house and car and luxury brand in 2021 is being updated as soon as possible by in4fp.com, You can also click edit to let us know about this information. 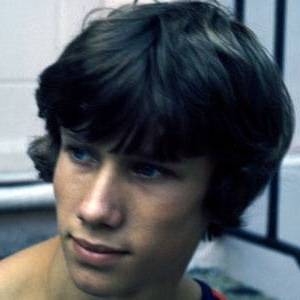